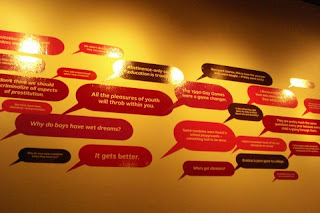 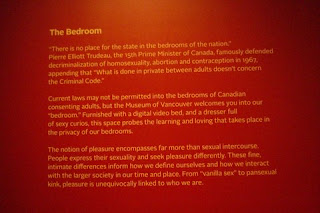 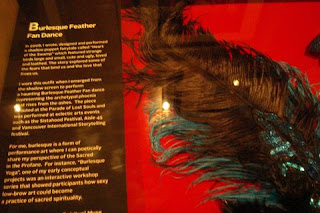 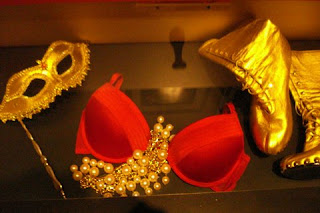 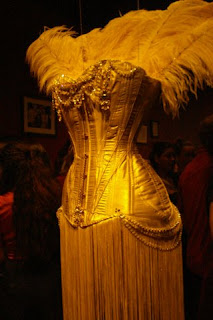 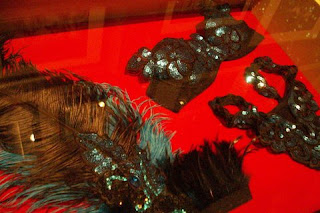 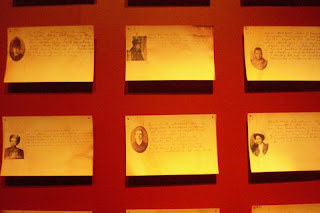 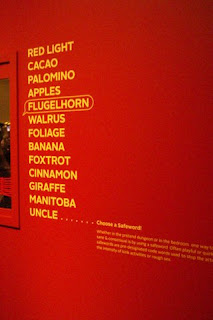 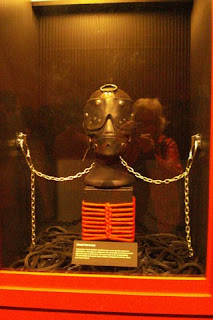 
The exhibit runs until September 2, 2013.  Go and see for yourselves! There’s always something new to learn.
museumofvancouver.ca/sextalk
Twitter:@museumofvan
Posted by Wynn Bexton at 12:20 PM

John said...
This comment has been removed by a blog administrator.
1:24 AM